Sex, Sugar and TikTok - Related or Not? 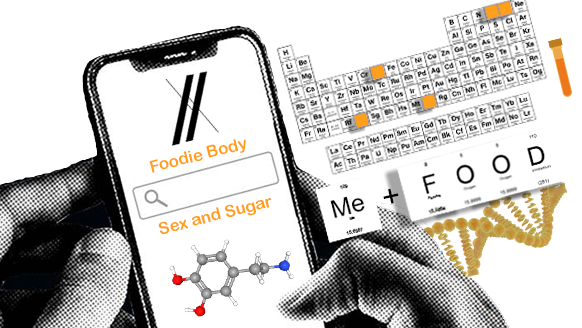 When an individual engages in a behavior that the brain perceives as beneficial to survival (due to thousands of years of evolution and basic instinct), it produces a chemical signal called dopamine. Dopamine is the chemical that causes feelings of pleasure and happiness. The brain uses it as a reward system to reinforce certain behaviors. For example, the brain perceives sex as important for procreation. So it produces high levels of dopamine during and after sex in order to reinforce that it’s a good, useful action. And to encourage the individual to engage in that same behavior again. In comparison, drugs cause the brain to flood with dopamine and trick it into believing that drugs are necessary and important for human survival. Over time, the brain loses its ability to produce its own dopamine and depends on substances to create it. This is how addiction happens.

Like sex and dopamine, sugar and dopamine are also heavily linked. When an individual eats sugar, the brain produces huge surges of dopamine. This is similar to the way the brain reacts to the ingestion of substances like heroin and cocaine or any opioid (including milk and cheese which are opioid derivatives from the casomorphin).

While sex in the correct context creates large amounts of dopamine with the positive reward of procreation.  Sugar creates similar levels of dopamine, but leaves your body with chronic issues such as cognitive impairment, excess glucose leading to diabetes, atherosclerosis (heart disease), myocardial infarction (heart attack) and cancers through the increased production of free radicals.

Milk proteins including casein are sources of peptides with bioactivity. One of these peptides is beta-casomorphin (BCM) which belongs to a group of opioid peptides formed from β-casein variants. Beta-casomorphin 7 (BCM7) has been demonstrated to be enzymatically released from the A1 or B β-casein variant [picture on left]. Epidemiological evidence suggests the peptide BCM 7 is a risk factor for development of human diseases, including increased risk of type 1 diabetes and cardiovascular diseases but this has not been thoroughly substantiated by research studies.

The brain uses energy in the form of glucose to fuel cellular activities. However, a high sugar diet can lead to excess glucose in the brain and studies have linked excess glucose consumption to memory and cognitive deficiencies. Another reason sugar is harmful  to the brain is because it effects certain neurotransmitters which can result in sugar addictions. 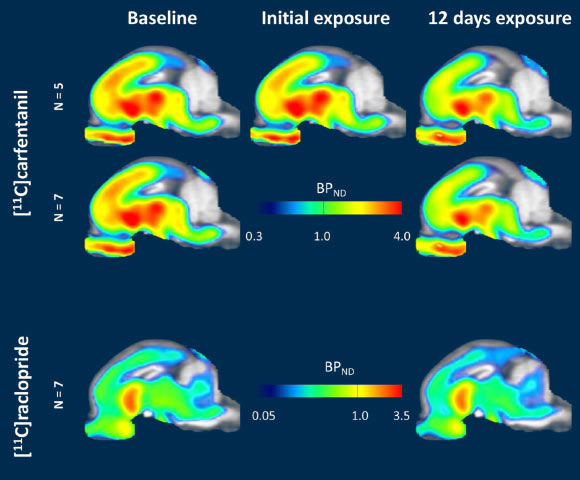 The brains dopamine release during or after sex.

The brains dopamine release during or after sugar consumption [initial exposure to 12 days change].

“After just 12 days of sugar intake, we could see major changes in the brain’s dopamine and opioid systems,” Dr. Winterdahl said.

The brains dopamine release during or after cocaine, Facebook or TikTok

The point is, we must see something that makes us release enough dopamine to make us continue watching. And here lies the problem. As we get used to more videos, the threshold at which we can continue being stimulated may be getting higher. When we return to normal media, we find it boring, and as a result, our attention spans may decrease.

According to research from The Statistic Brain Research Institute, the average human attention span has declined from 12 seconds in the year 2000, to just 8.25 seconds as of the year 2015. A study in Nature Communications, too, has found our collective attention span narrowing.

Sex, Sugar and TikTok - Related or Not?